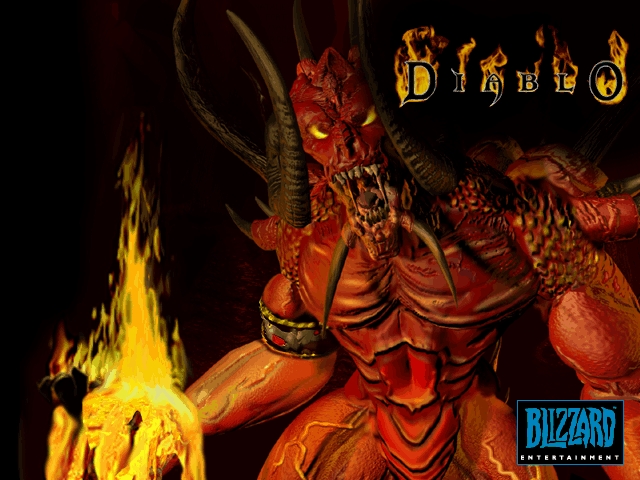 Batman is a very popular hero and his popularity has led to plenty of action figures being cast to look like him. There are hundreds and hundreds of these collectibles and each one holds a special place in the minds and hearts of all Batman fans. After all, without these toys we would not be able to relive the wonders of Batman. Here is a look at some very nice Batman accessories.

This Batman toy that represents one of the first Batman toys to be ever made. It has graced homes across the world for many decades and was very popular till the advent of the DC Direct figures and good quality statues became available. This Batman figure is the only one of its kind to be modeled after Adam West. Even though the likeness is not all that strong, there are many that feel that it does resemble West. Megos are articulated well and even if we judge the figure by present day standards we won’t have much to complain about. The only trouble with the Mego Batman is that the figure is held together by some rather dainty rubber bands, which if they were to snap would cause the entire figure to collapse. However, this toy does have a lot of nostalgic value.

DC Direct makes the Green Lantern Batman statue toy. The aim of the company was to improve on the popularity of their toy line by adding a Batman figure. Even so, this figure does represent a rather unusual take on the well-known hero called Batman. The costume used on the figure has only once been shown in Green Lantern Number Nine. However, there is no denying the fact that when we see Batman using a Lantern ring the image will live long in the minds of every true Batman fan.

This particular Batman toy is a great work because the sculpting is very sleek and dynamic and it captures the look of Batman perfectly. The only trouble with using this toy is that it has a DC logo on the chest.

This Batman toy has been produced by Mattel, which copied the toy business’s formula employed by Marvel Legends and came up with an excellently articulated figure that is sure to adorn the cabinets of collectors of action figures. The figure strikes an excellent balance between looks and articulation. In this, the DC Superheroes Batman is much better than earlier figures. The new and dark paint scheme seems to suit the figure very well. The nice thing about this particular Batman toy is that unlike others, especially the newer Batman figures, this one is sold with a nice assortment of accessories. The only thing that is not nicely done is the head sculpting which is a bit too ugly. However, Mattel has otherwise done a good job with this particular Batman toy.

No matter what kind of Batman toy you are looking for, there are plenty of toys for you to choose from. From Batman figures to Batmobile to Bat Cave, there are a whole lot of toys that you should add to your collection.

For more info about Batman and video games visit wecollectgames.com.